Faircoaching the European project becomes a permanent observatory in Italy, thanks to the Municipality of Cremona, which organises the final event of the Erasmus project.

The Municipality of Cremona has decided to join the project, promoted by Lega Volley, Assist – Associazione Nazionale Atlete and other prestigious European partners, called Faircoaching. The project, co-funded by the European Community, will be continued by becoming the “Centro Studi Cremona Fair Coaching – FCC PROJECT”, which will run from the end of this year until June 2024.

On 19 November, the final event of the European project took place at the Monteverdi Theatre, in the presence of all the leading associations.

There were many international guests that the Sports Councillor Luca Zanacchi, Lega Volley and Assist – Associazione Nazionale Atlete (National Association of Female Athletes) wanted to describe the results of the European project. They included the two Olympians Antonella Bellutti (Head of Training and Innovative Projects at Assist) and Josefa Idem. With them also Michele Uva, UEFA’s Head of Social Responsibility. 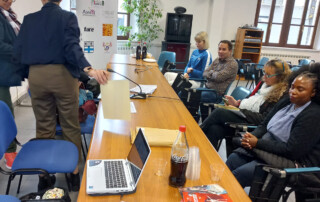 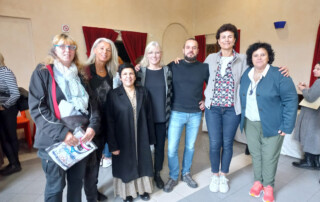 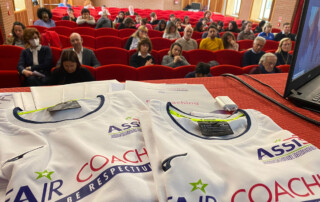 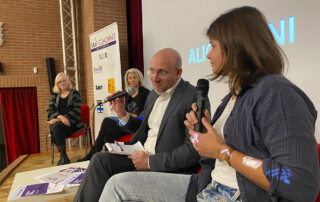 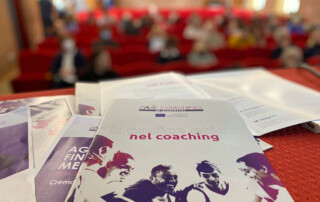 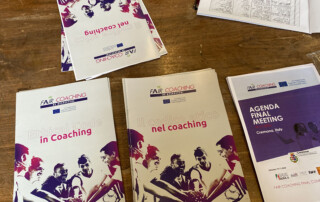 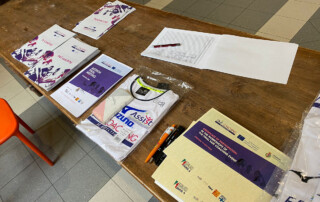 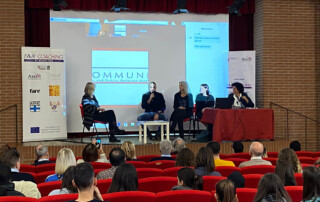